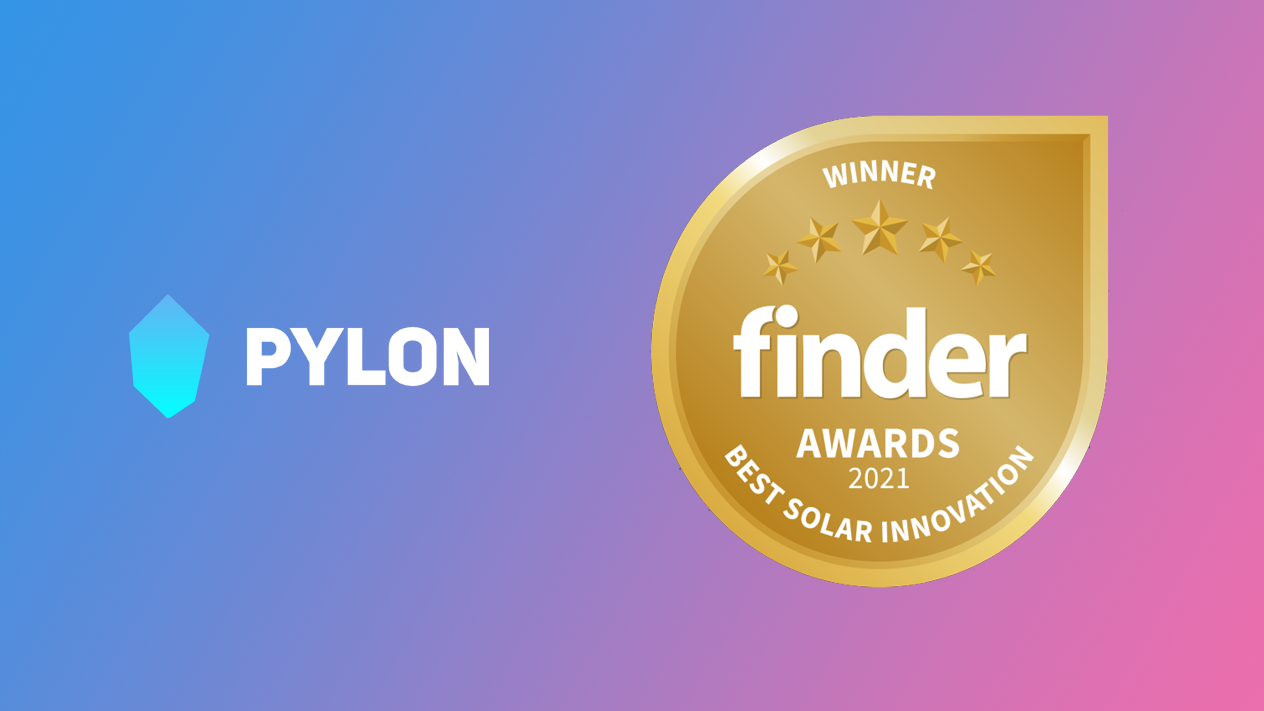 In commenting, the judges said, “​​1 in 4 Australians have solar on their roofs. Now more than ever, solar installers need innovation to continue rooftop solar growth, and Pylon’s novel 3D shading feature has given them just that.”

About 3D Shading in Pylon

Pylon uses an aerial image and simple geometry to create a 3D model of the area surrounding an installation site in just a few seconds. Solar consultants can then design a solar system and apply year-round sunlight data to generate an accurate output estimate.

1. Get an aerial image

Pylon includes hi-res 5 to 15cm aerial images across Australia, New Zealand, the United States and the Netherlands in the app.

A solar designer simply needs to locate shadows for Pylon to consider the angle of the sun at the time the image was taken and determine the dimensions of the obstruction.

Pylon creates a 3D model of the installation area based on the dimensions of nearby obstructions.

Pylon’s component database includes thousands of items such as solar panels from a range of manufacturers, inverters, storage technology, and even racking components. Using a drag and drop interface, solar consultants and construct a solar system complete with every component they’ll need as well as the output specifications of connected components.

Solar consultants can also crunch existing energy usage data to generate financial projections that are accurate to within fractions of a dollar.

The entire process takes under 2 minutes and is highly accurate, reducing discrepancies between quotation and actual output.

“We’re honoured to win this award because not only does it celebrate our hard work in building the feature, it celebrates our customers who have given us valuable feedback throughout the process.”

Pylon is currently available in Australia, New Zealand, the United States and the Netherlands with more countries being planned for inclusion in the future. 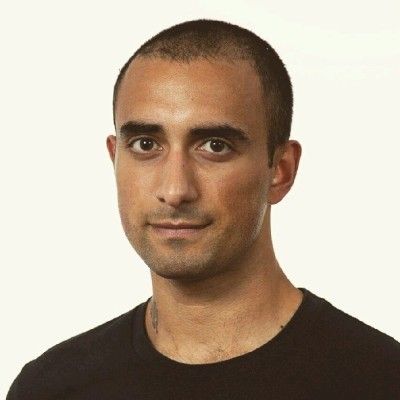