Pylon Observer is the #1 Solar Design Software in the world and the best choice for an Aurora Solar alternative.

When comparing Pylon Observer to Aurora Solar, you will get all of the powerful features that you get with a premium solar design software like Aurora but you only pay per project instead of per month.

Add an unlimited number of users to your team for no additional fees and give them high resolution aerial imagery, 3D shading analysis, job installer sheets and more.

Apart from Pylon's No Monthly Fees, a major difference between Pylon and Aurora Solar is that Pylon has a 2D design surface that allows for 3D objects to be placed and modelled. This means that the design surface doesn't move along numerous axes, but you still get the precision of 3D shade modelling. A flat design surface is easier to use on tablets and desktops. Some users who switch from Aurora Solar to Pylon Observer claiming their design times have been cut by up to 50%.

See how we compare:

Switching from Aurora Solar to Pylon is quick and easy

Let our friendly support team do the heavy lifting for you

Pylon's solar design software provides you with high-resolution aerial imagery so that you can give your customers the most accurate proposals. 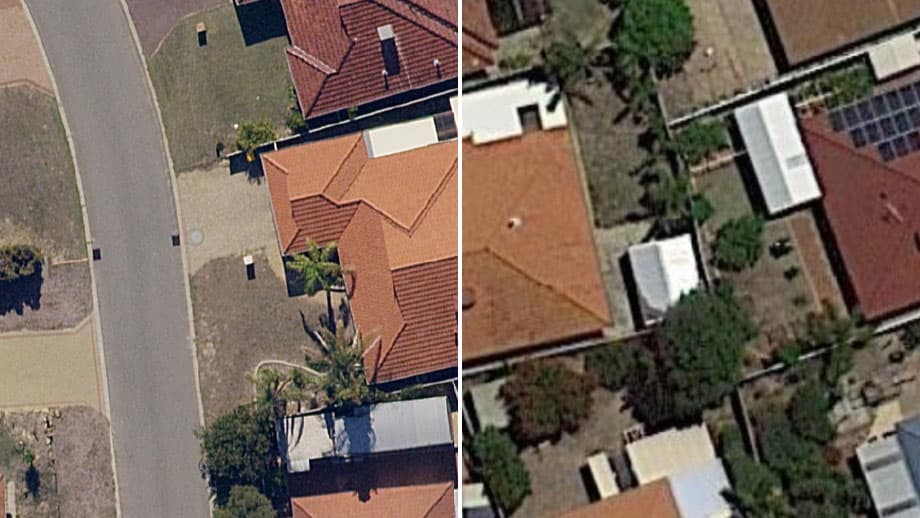 Pylon Observer gives you a 2D solar design surface that you can place 3D objects on, design solar systems and generate accurate proposals in under 2 minutes.

Pylon CRM provides you with the tools you need to manage your business across multiple users.