How getting self-consumption right helps you close more solar sales 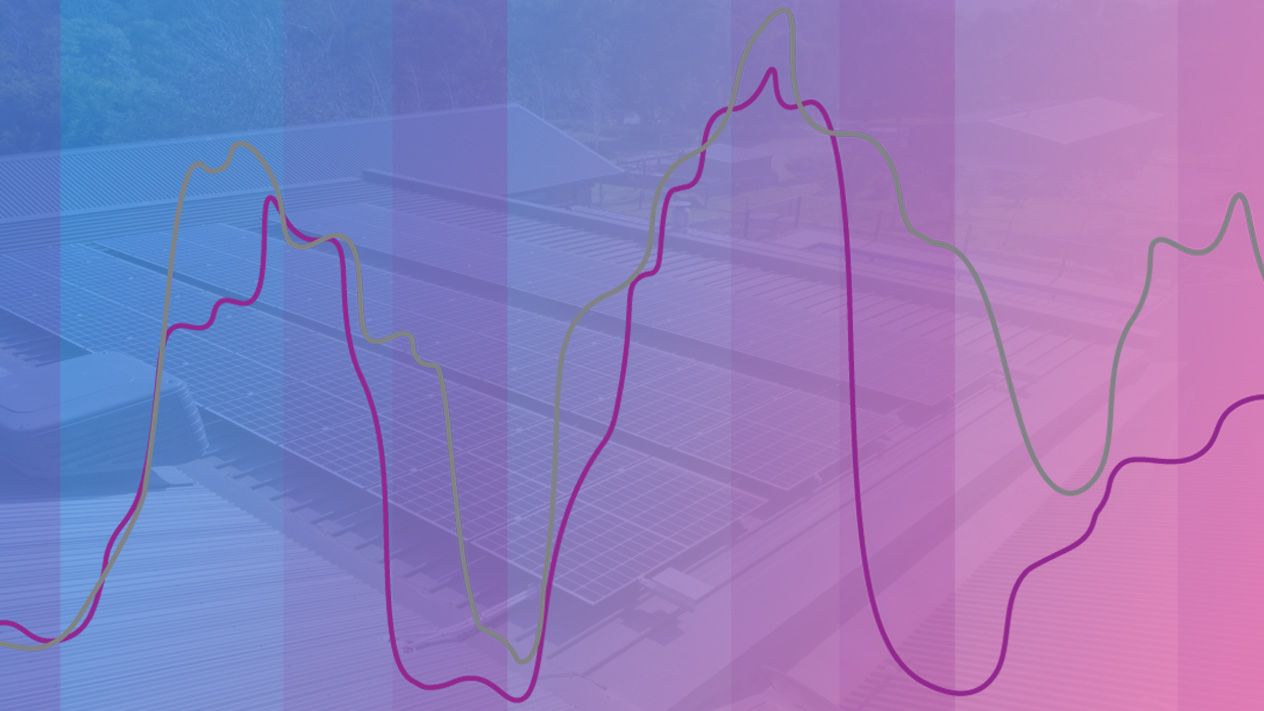 Since differences in solar system size vary their cost, getting self-consumption right can help you maximise the return on investment from your solar system. This will help you to generate more attractive solar proposals.

Below you’ll find everything you need to know about self-consumption.

Self-consumption is the percentage of electricity produced by a solar system which the residence consumes.

Self-consumption is important for solar designers because it describes how much of the energy produced by a solar system is consumed by the residence, and how much is exported to the grid.

If you want to win more solar proposals, you need to show better return on investment (ROI) on your solar system as opposed to competitors. By targeting self consumption when designing a system, you can balance the cost of installing the system against its electricity usage and revenue generation potential to optimise ROI.

If self-consumption is overestimated, e.g. at 70%, the excess energy from the solar system will not be consumed and may not be exported. Homeowners are likely to be disappointed in their solar system and leave negative reviews.

If self-consumption is underestimated, e.g. at 10%, and a system exceeds the residence’s usage requirements, you risk charging the customer for a solar system that produces more electricity than they need. This is likely to produce a lower return on investment over the lifetime of the solar system.

How do batteries impact self-consumption?

Self-consumption should be considered based on how much of the solar system’s electricity production gets self-consumed by the residence’s load.

We also see designers estimating too high or too low, and producing quotes that don’t have balanced self-consumption, and may not demonstrate the best ROI.

Firstly, Pylon includes system efficiency in calculations. All electrical systems experience some loss, with most solar systems featuring 90% efficiency - or 10% loss. Taking into account which components you used to create your solar system, Pylon sets the system efficiency rate to present an accurate estimate of solar production.

Secondly, based on a load profile, Pylon understands how much electricity a residence uses throughout the day in each season and will give you a self-consumption estimate based on your design.

Using these measurements, Pylon helps you create a perfectly balanced self-consumption profile with no time investment and no additional work. This helps you optimise ROI and close more solar sales. 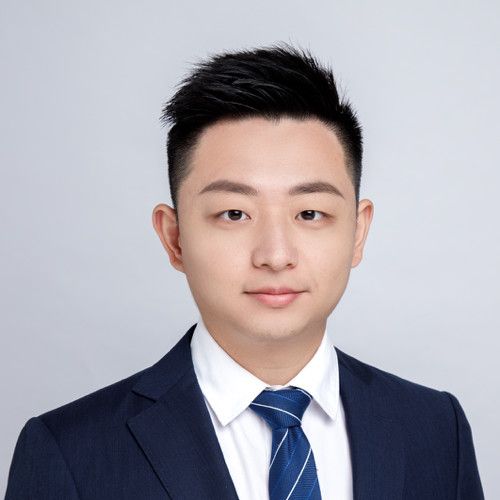 Charles Guo is a trained solar engineer with a Bachelor of Engineering (Honours) in Photovoltaic and Solar Energy. If you need any help using Pylon, Charles is our helpful support master and will make sure you have what you need to convert more proposals using our advanced solar design software.