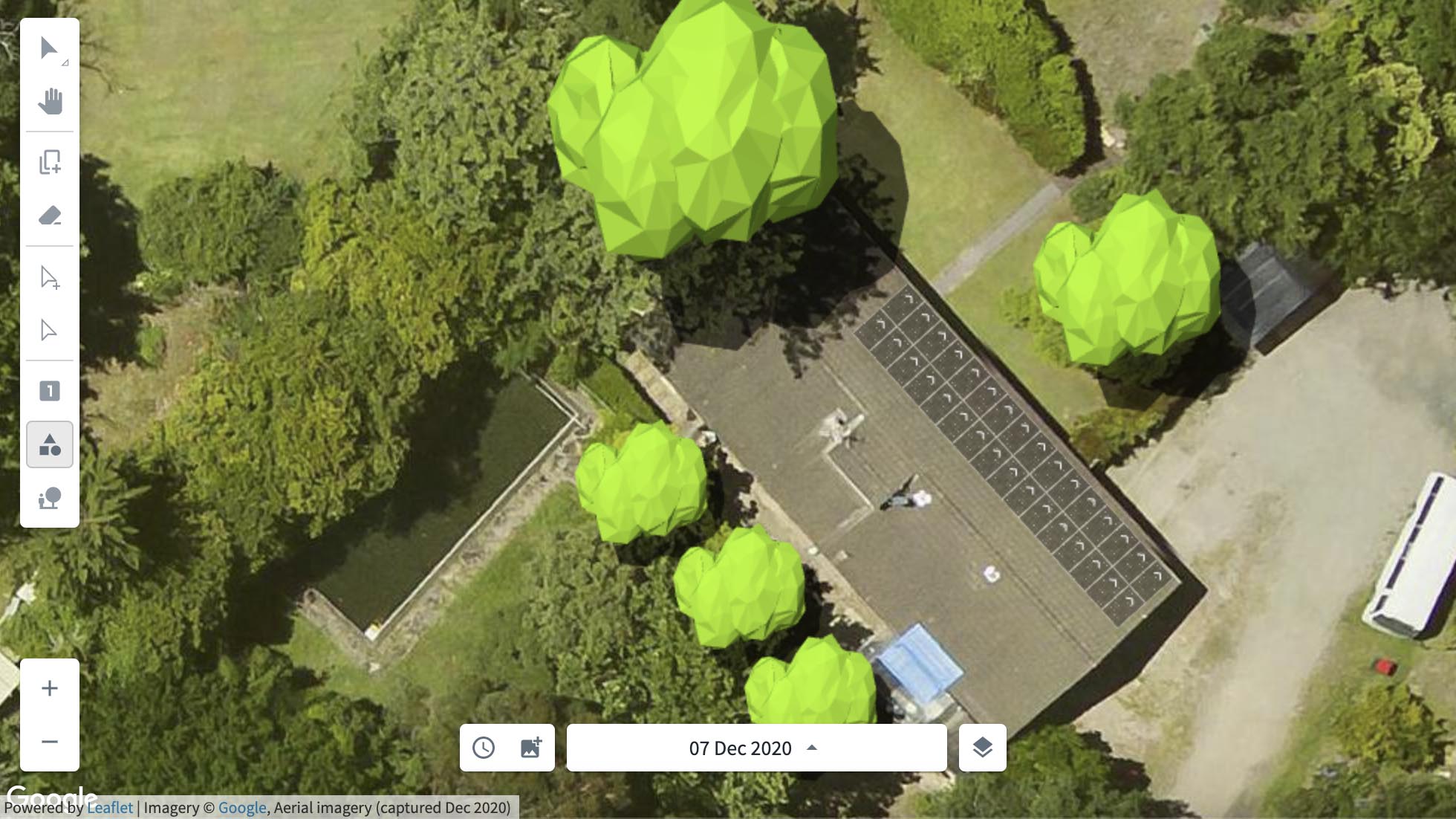 Shading has a significant impact on the electricity production of a solar system and the outcome for the consumer. Although it’s best to avoid areas of shade to maximize solar production, limitations such as the geometry and available space on the roof means that best outcomes may involve placing panels in shaded areas. Solar designers require a tool to predict the effects of shading and display this information in an easy to interpret manner to consumers.

Current industry tools (Solar Pathfinder and SunEye) require solar designers to be on site to conduct the assessment. The physical tool uses a 360 degree camera that measures light intensity to calculate a monthly/seasonal “Solar Access” percentage. Solar designers will then input this percentage into solar design tools such as Pylon Observer or OpenSolar to estimate shading adjusted solar production. The process is complicated, requiring timely onsite visit and multiple technologies.

Market research and customer interviews indicate most solar professionals do not conduct technical shading analysis due to it’s cost and complexity. Solar designers will typically use Aerial Imagery or Historical Imagery to guess a reduction percentage based on their experience. User testing shows the estimation is highly inaccurate and will underestimate the impact of shading.

Pylon Observer’s Solar Production based on 3D Shading Simulation aims to reduce the costs associated with traditional shading analysis and improve the accuracy of the analysis. The feature allows solar designers to easily place 3D objects to recreate the real world. A simulation is run using the solar path of the sun to observe the shadow being cast on an hourly interval for a year timeframe. The simulation will produce a highly accurate report of the shading effects throughout year and subsequently the impact on solar production.

Testing of the Solar Production based on 3D Shading Simulation on Alpha users have indicated an 40% increase in shading factors being included in end-consumer proposals. Further improvements to user onboarding and training will likely boost these numbers. We expect this to be an important tool to promote transparency within the industry. 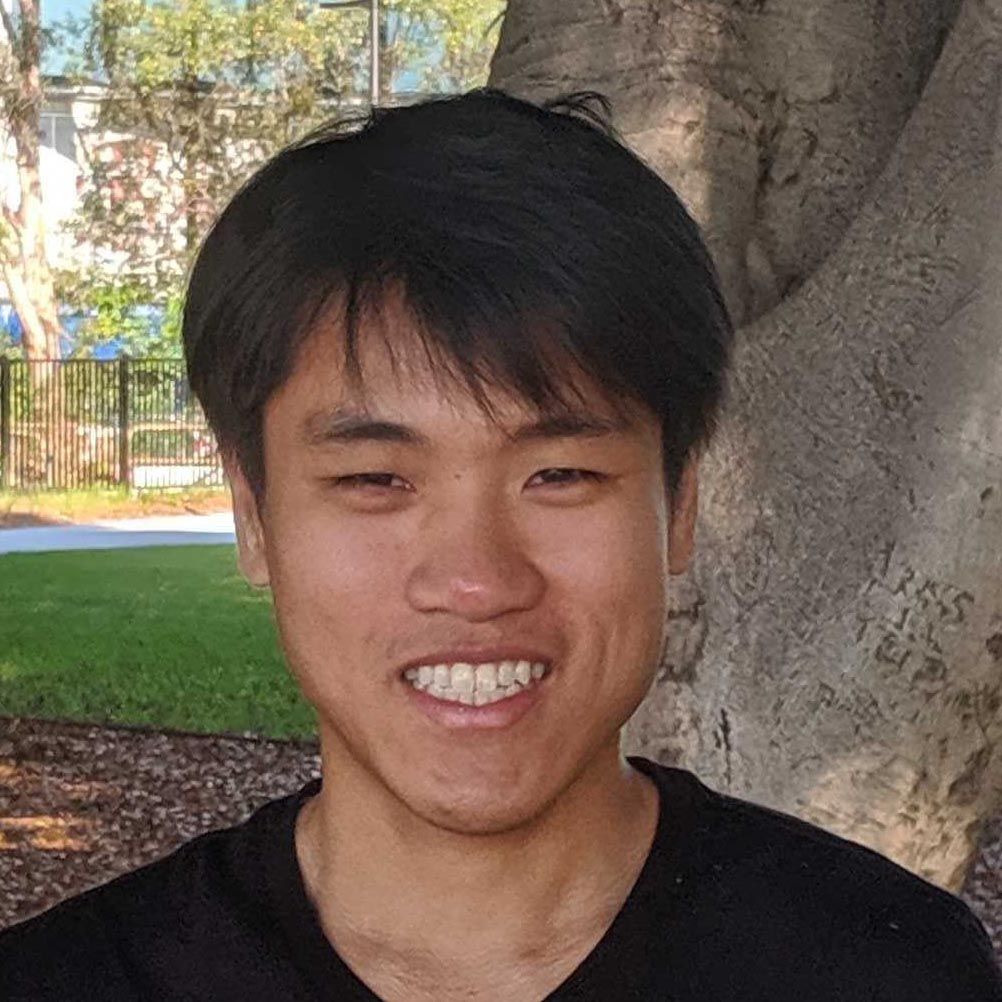 Alan Lam is a solar specialist with over 5 years of experience supporting solar businesses in Australia. Alan understands the nuances of government incentive schemes for solar in Australia and beyond in detail and has a wealth of knowledge to give solar installers.